'Trials of Mana' is the greatest 16bit action RPG ever made, yet for nearly 30 years no one outside of Japan ever got chance to buy it.

Now released on the Switch, Westerners can at last find out just how much they missed out on.

The 100th game review on BoxedPixels has to be something special I believe. A game worthy of time investment, a game with an interesting history and of course a game celebrated as being one of the finest in its genre. It needs to be a game many have heard of but few have played and it also has to be a game that showcases the strengths of the system and the developers that thrived on it. 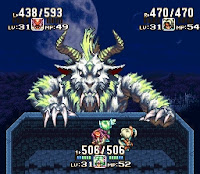 When you consider these requirements there were a number of options but I settled upon treating myself to 'Seiken Densetsu 3'; once known as 'Secret of Mana 2' but now officially Christened 'Trails of Mana'. Despite the critical acclaim and fan love for the first 'Secret of Mana' game its sequel, for a number of reasons, was never initially released outside of Japan. As such the game is something of an enigma to even some of the biggest fans of Japanese Role Playing games. 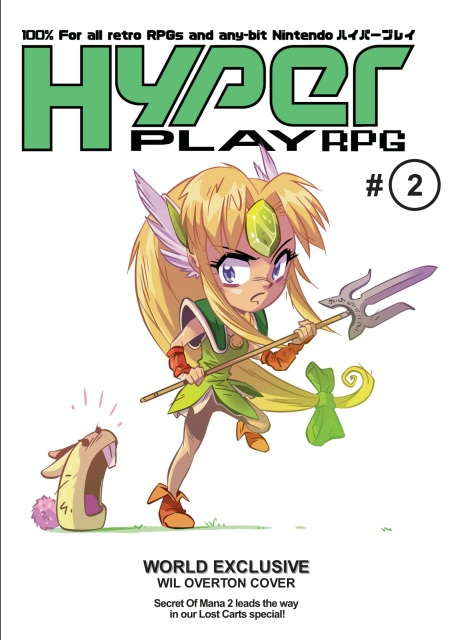 But there's a problem with choosing to write about a title of this majesty. My usual 2,500 word limit simply prevented me from exploring the many facets I wish to. The post could of course have been split across a number of posts, but I was presented with a better option. Recently launched after a trial issue is a "fanzine" known as HyperPlayRPG . According to Nintendo Life it " is a glorious throwback to the pre-internet days of homemade fanzines".  In our world of online blogs, video reviews and game streaming I can't tell you how great it is to hold a magazine again. HyperPlayRPG is filled with intelligently written nostalgic articles, by celebrated online game critics and historians whom I'm truly honoured to be associated with.  I hope you will all enjoy the exploration of a game I've called " the finest action RPG on the SNES ". to tempt you, here is an extract from the article.


“Playing ‘Mana 2’ now is a treat, one that takes all that was great with the first game and removes the commonly-criticised elements. But even with all the nods and thematic symmetry, 'Secret of Mana 2' is far more than more-of-the-same. The phrase "hidden gem" is often used to describe games, but it really is the best way to describe this masterpiece. If 'Secret of Mana' was Square's failed attempt to launch itself in Europe during the nineties then 'Seiken Densetsu 3' is the sad victim of that failure.

In many ways it's the perfect continuation of the series: lovingly-crafted, beautiful, storybook aesthetics; twice as many playable characters; and a versatile, non-linear story. It's a cliched thing to say but it's a tragedy that this game has been a secret for so long, treasured only by a few when it should be played by anyone who has ever enjoyed a SNES RPG."


I think it's obvious that I couldn't have chosen a better centennial game. 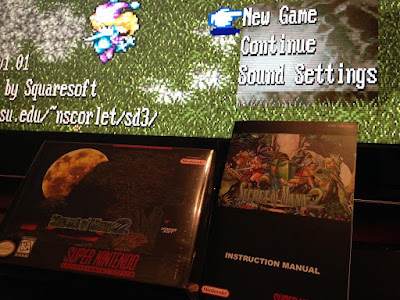 Issue 2 can be purchased here.
Weighing in at over 5,000 words it's by far the most comprehensive piece I've ever written on a single title. It really was fantastic to get the opportunity to explore such a fascinating game in such detail.